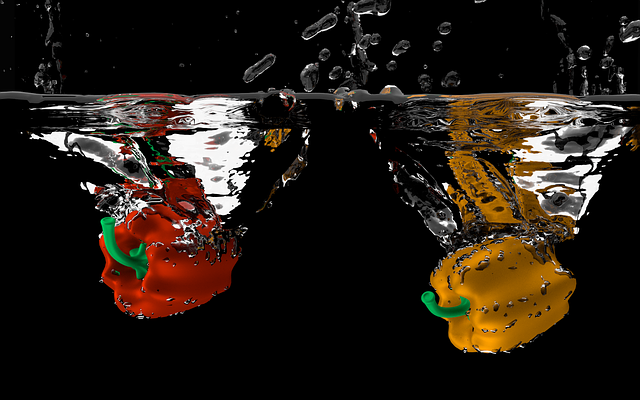 Manipulating consumer behavior is the art of marketing, but nudging customers with healthy grocery images is a noble pursuit. Not only does it move perishables that are at risk of spoilage out of the store, but it encourages people to choose healthier options. Everyone wins when a grocery store marketing strategy targets health.

What is Nudge Marketing?

How to Nudge Customers?

Nudging customers is not a new idea, and its methods are varied. For example, placing an image of a fly near the drain of the urinals in public bathrooms reduced spillage by 80%. This tactic is somewhat comical, but it also gets to the point of nudge marketing. A sign requesting people to take care while urinating would not work. A nudge that appealed to the instinctual response to aim worked wonders.

In grocery stores, nudge marketing has already been used in the produce department. Mirrors, soft lighting, and the particular locations of fruits and vegetables are often-used tactics. However, signage has also been effective.

Some grocery stores use mats with green arrows to direct customers to “healthy options.” A study from a Korean grocery store proved that adding strategic signage to grocery carts increased produce sales.  The carts were equipped with images of healthy children holding produce along with a tape indicating the percentage of the cart that should be filled with produce.

Quality Signage for an Effective Nudge

As stated previously, nudge marketing needs to be covert. It should not be noticed at the risk of becoming a cheap sales tactic or offensive suggestion. Instead, it must apply to each person’s subliminal want for healthy and beautiful food. This is why quality signage is essential.

Whether it is a ceiling banner, freezer door cling, or a window banner, it should be beautiful. This is because your nudge probably won’t include any sale elements (unless it’s unavoidably good), and it won’t be sending an overt message. Instead, it draws customers to the produce section by appealing to the stomach through imagery.

If the signage has words, they should be descriptive, alluring, and beguiling. Words like delectable or succulent come to mind. Quality signage puts photography and print on a medium that is eye-catching and impossible to fully ignore. It unknowingly creates an itch that must be scratched. That scratch is itched with a trip to the produce section.

Images that are healthy don’t have to only include produce. They can also contain meat, whole grains, and other non-processed food options. There’s no need to put up visual ads for your potato chips and canned goods, as they will sell themselves with coupons and traditional forms of advertising. For healthy options, many of which expire quickly, a little nudge will go a long way.

GMS is a trusted specialist at implementing nudge marketing in grocery and many other vertical markets on a nationwide level. Learn more here, then ask us how to get started today. 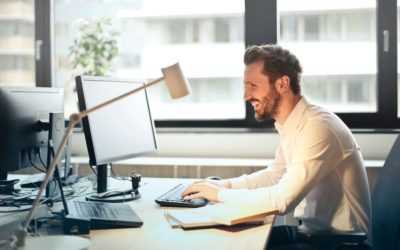 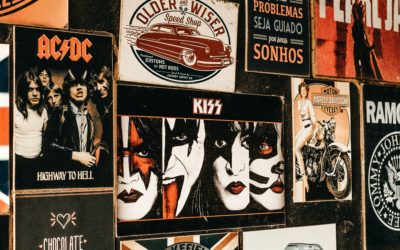 Let's get in touch

Give us a call or email us anytime using the links below, we'll respond to all inquiries ASAP